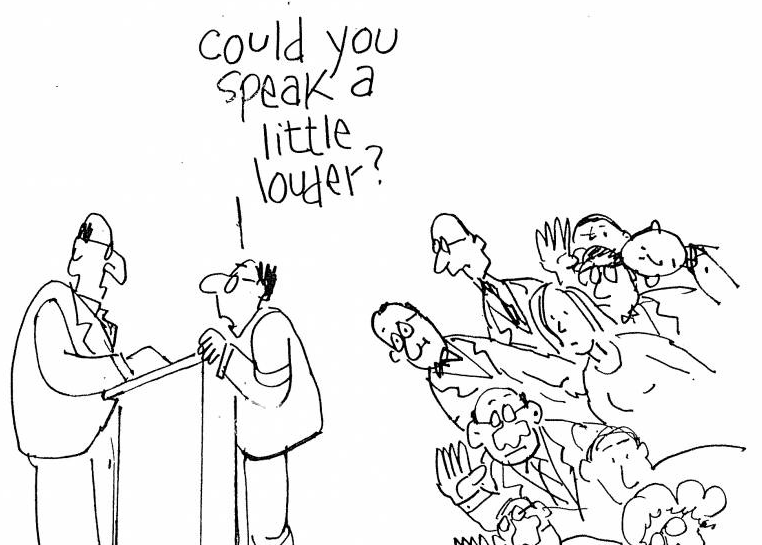 In November, Cheryl Cartwright presentation is titled “Antics at the Airport”.
For twenty years Cheryl taught Music in Secondary Schools, then, for the next twenty years, taught Christian Studies and Applied Psychology at St. Catherine’s Anglican Girls School. Having a bus licence took her on on some great school ex- cursions, which inspired her to go into tourism on retirement, but found working with “free range adults” too frustrating.
Meanwhile, her brother, an emergency worker with Anglicare, assisted in a mock disaster at the airport, working alongside Airport Ambassadors. He thought their job at the Help Desks would just suit her. So in 2009, Cheryl began working two 4 hour shifts per week as a volunteer at both the International Terminal and the Domestic Terminal 2.
The talk is entitled “Antics at the Airport” which is the theme running through a collection of verses and stories about the many funny incidents that arise from the 100,000 travellers that pass through the Airport each day and the job satisfaction that comes from reuniting people with their possessions, (particularly passports) and telling people where to go!

Our February guest speaker was John Ellerman, a microbiologist, who spoke about improving digestive health with beneficial bacteria and probiotics 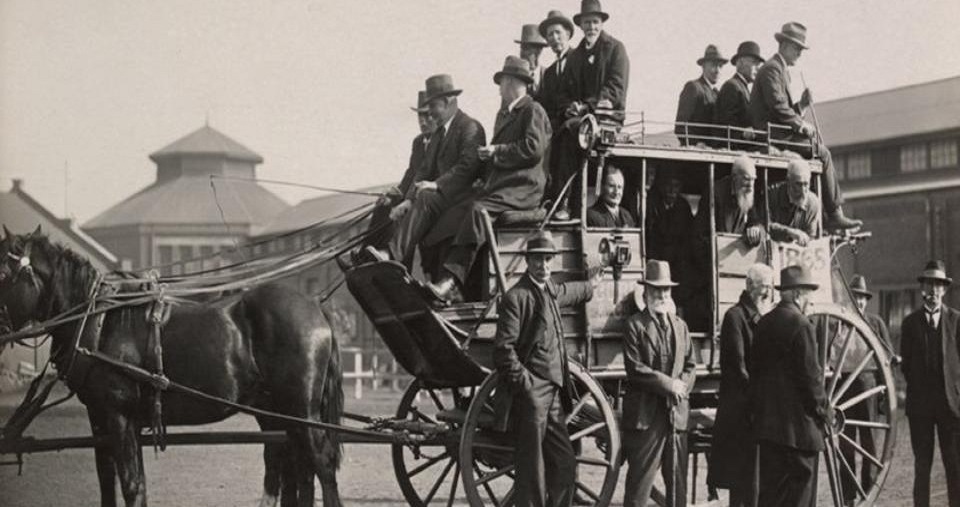 Guest Speaker for April was James Rutherford, our Vice President, giving a 'Short History of Cobb and Co - A Transport Giant'. He presented a talk on the origins and the expansion of the coaching company which dominated the transport industry in the eastern states in the second half of the 19th Century and the role played by his namesake and great grandfather James Rutherford.

Our May speaker was David Rosenberg the author of the book "Inside Pine Gap - The inside story of the NSA in Australia". He was a high-tech spy who worked at Pine Gap for 18 years and will give a fascinating glimpse inside the top-secret world of military surveillance. He will have his book for sale after his presentation.

In June we had Mickey Robertson talking about Glenmore House. Glenmore House is an idyllic garden and a pleasure to visit. It’s open occasionally, and Mickey also runs kitchen gardening and seasonal cooking workshops 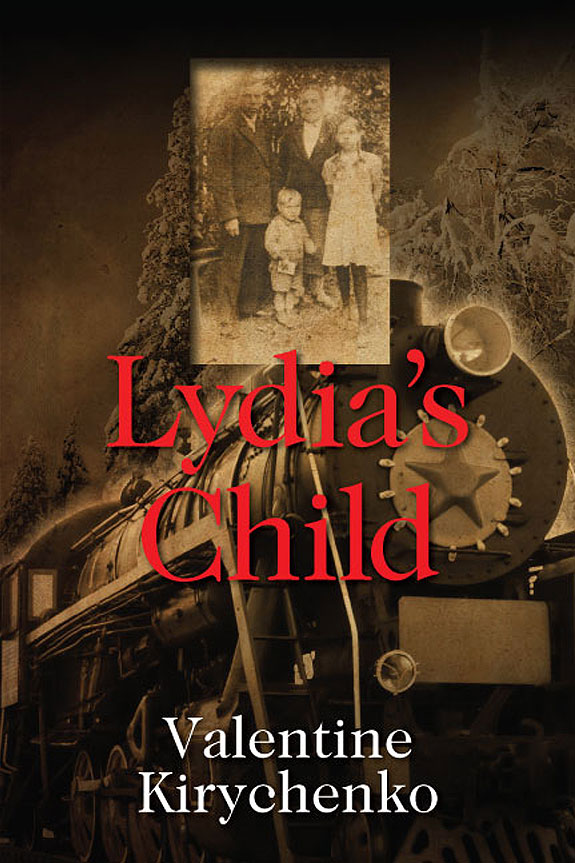 In July Valentine Kirychenko talked about his book, “Lydia’s Child”, a graphic portrayal of his Ukrainian family spanning the period from World War I, the Russian Revolution, Communist rule, through to WWII and ultimate resettlement in Australia. The book was for sale and proceeds will go to the Ukraine Crisis Appeal. to see response by Valentine to our fund raising. Click here to see the response by Valentine to our fund raising.

In August we had Jane Cox, a Senior Assistant Superintendent with Corrective Services NSW (CSNSW). Jane worked at the Long Bay Correctional Complex for 25 years and is now based at the Operations Scheduling Unit at Silverwater Complex where her main function is to manage the approx. 1100 Casual Correctional Officers that work at all the CSNSW centres across the state.
Jane delivered a highly entertaining, and sometimes hilarious, insight into how things are run in our state prisons.

In September, Senior Constastable Lisa Latu, of Burwood Police Area Command, presented on crime prevention strategies for the home, car and wallet. The tips provided will ensure seniors are aware of the current crime trends and how to identify a scam and prevent becoming a victim of crime.

In October Mike Munro, the well known TV broadcaster and personality, discussed his latest book “The Last Bushrangers”. We are all familiar with Mike Munro as a TV personality but his talk at the October meeting gave a different perspective of the man.
Mike’s talk included growing up as the only child of a single mother/housekeeper in a catholic monastery and the family’s struggles, his career as a newspaper and television journalist, leading to the discovery that his name was not Munro - changed illegally by his grandfather because of the shame of being related to “The Last Bushrangers” - the title of his latest book.
That in turn led to a 30 year odyssey researching his bushranging great-uncles, one of whom was hanged in 1903 in Boggo Road jail. 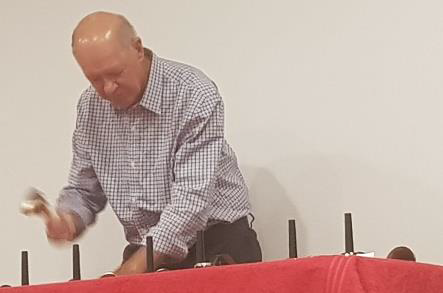 After the joy of a bell ringer to entertain us for our first meeting since last March, we had a variety of guest speakers to suit many tastes and interests.


We had a surprise musical guest after our AGM on 16 March. None other than Elvis!

In April we had a gardening specialist, Robyn Bible, who specializes in growing geraniums and pelargoniums. Robyn explained how to care for them and propagate them. These are perfect for small gardens and balconies. She set up a display for sale on the day.

In May a recently retired police woman Deborah Wallace, dubbed "the cop known as the gangbuster" gave an entertaining talk about her experience in the police force. She set a stall to promote her book.

In June we met a sound therapy specialist, who addressed tinnitus, dizziness, etc.

In November we had a return guest. Tina Hyman has been designing and making jewellery for 30+ years’. She talked about her journey, how she makes her jewellery. She set up a display selling her jewellery. Being close to Christmas, there were many keen buyers.